Huang Guigu was a general acting under the command of the Qin King, who would later unify China and become the first Emperor. She led campaigns against the Xiongnu and Xianbei nomadic tribes that settled in the northern frontiers.

The set contains one metal miniature on foot with arm options to remain on foot or placed in a chariot.

The metal figure is supplied unpainted and require a little assembly. 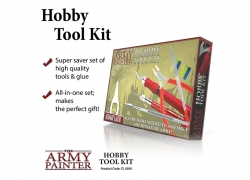 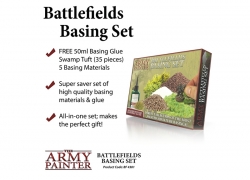 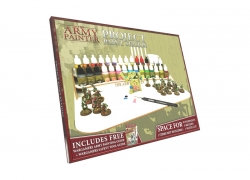