Well-drilled, and clad in his segmented armour the Legionary was the lifeblood of the Roman war machine - there was no kingdom or state that could withstand the unforgiving Legions of the Roman empire...

We have also added our new plastic Roman Scorpion Catapult to this set together with two crew. Each Century would be provided with one of these.

This boxed set contains 20 multi-part, hard plastic 28mm tall Imperial Roman Legionaries. Comes replete with options to arm them with pilum or gladius and with great extras such as spare helmets, pila, shields and a cavalry helmet with metal faceplate! 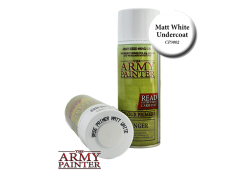 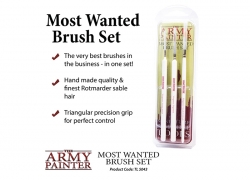 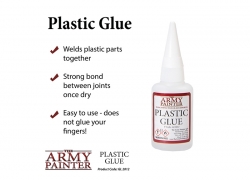